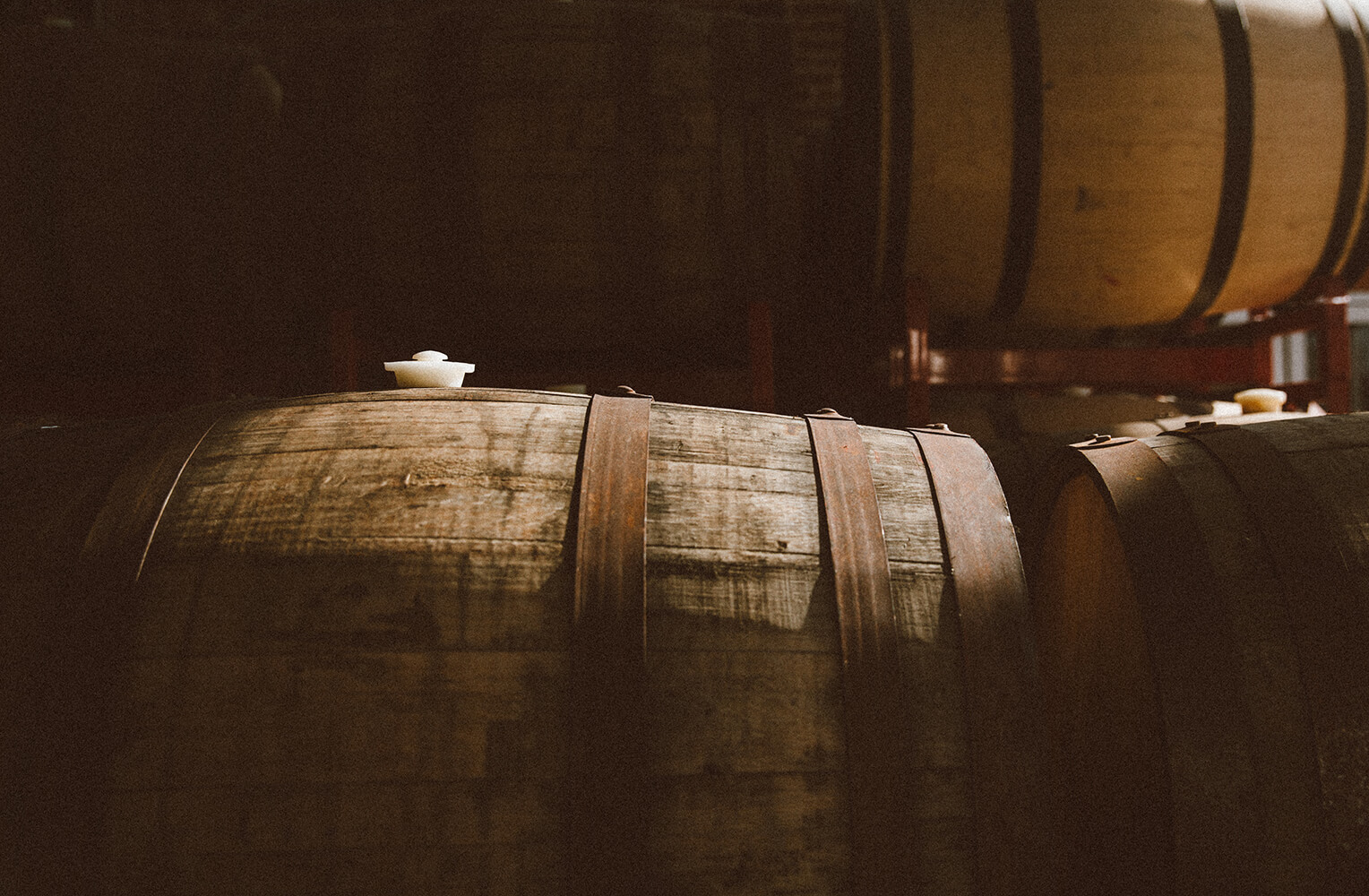 Urban Chestnut Brewing Company is an unconventional-minded yet tradition-oriented brewer of craft beer with authentic heritage and proven quality. We like to call our unique brewing philosophy Beer Divergency—a ‘new world meets old world’ brewing approach wherein UCBC provides the beer drinker a divergent path of exploration into the worlds of: modern, American craft beers (our Revolution Series), the traditions of classic European brewing (our Reverence Series), and small batches of Bavarian brewed/imported biers (our Hallertauer Serie).
‍
As we endeavor to create our high-quality offerings of lagers & ales, we also strive to be respected for our actions as a business member of the St. Louis community. We like to call these actions “Urban Efforts” – intentional measures undertaken by Urban Chestnut to help us to be a better global and local citizen. Our efforts span from the sustainability methods we employ during our brewing process to a concerted emphasis in aiding local not-for-profit organizations to reach their fund-raising goals. 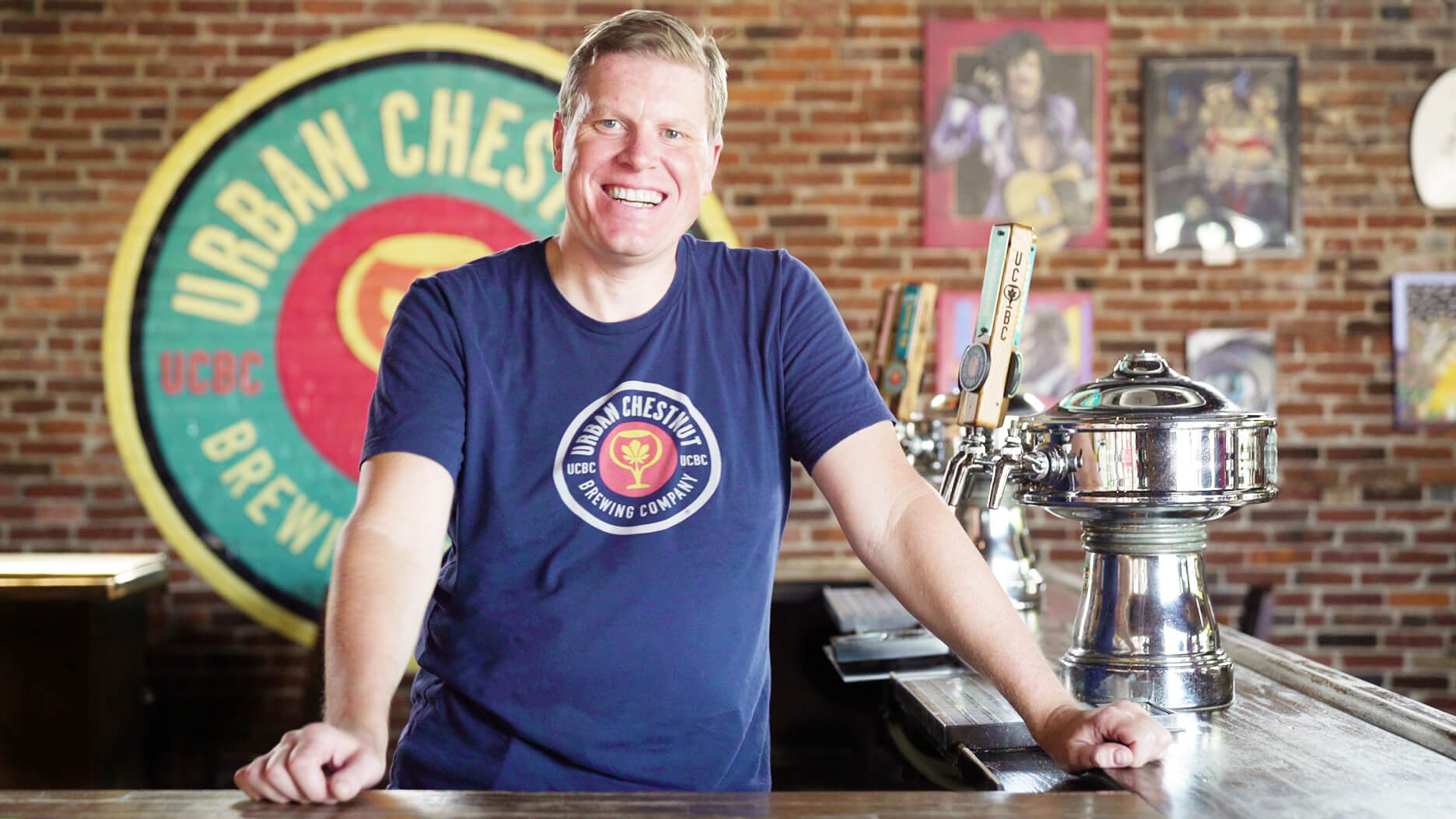 Brewmaster Florian Kuplent brings two decades of artisan brewing experience to Urban Chestnut Brewing Co. From serving as a brewer’s apprentice in a small German brewery to developing award-winning beer recipes for one of the world’s largest brewers, Florian now shares his distinctive brewing creations with the craft beer enthusiasts of St. Louis from the brewhouse of his start-up brewery, Urban Chestnut Brewing Company.

At UCBC, Florian makes use of a unique brewing philosophy UCBC refers to as Beer Divergency—a ‘new world meets old world’ brewing approach wherein UCBC contributes to the “revolution” of craft beer through creations of artisanal, modern American beers, and pays “reverence” to the heritage of beer with offerings of classically-crafted, timeless European beer styles. This philosophy is also utilized at the Urban Chestnut Hallertauer Brauerei located in Wolnzach, Bavaria, where timeless regional styles are brewed alongside modern styles.

Our Commitment To Community & Sustainability

UCBC is dedicated to being a responsible steward of our natural environment and supporting our local not-for-profit community organizations.