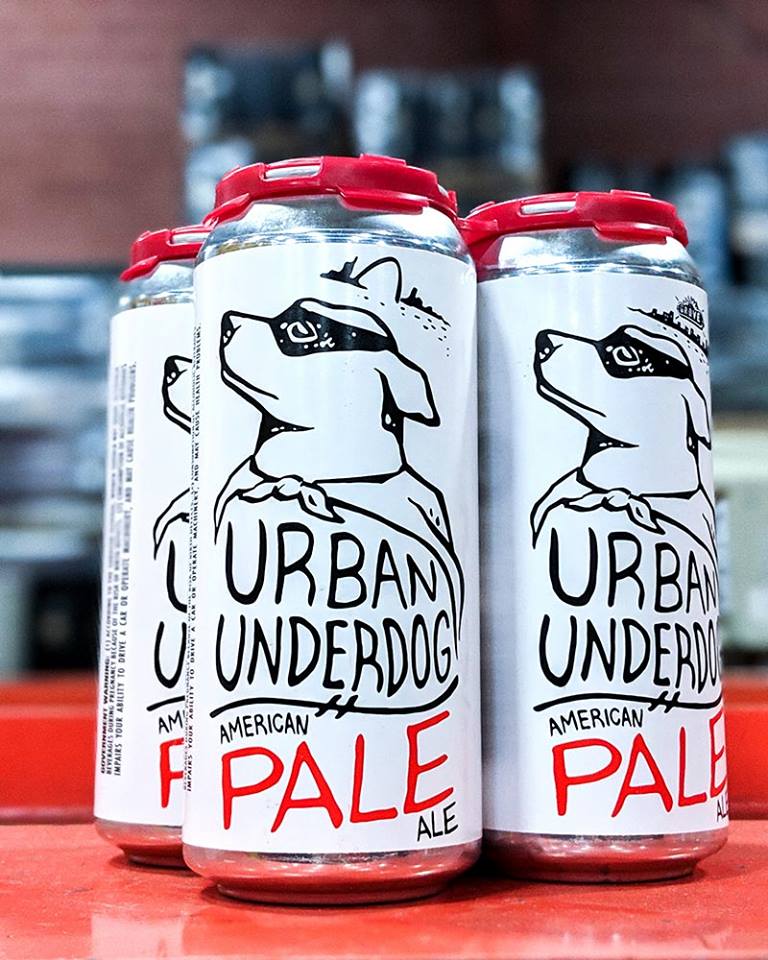 The American Lager, once the workhorse beer in American breweries everywhere, is sometimes forgotten in the modern beer scene. However, Urban Underdog (American Lager), UCBC's 'little guy on the street', has certainly earned the adoration of many a St. Louis beer lover. But being the Underdog can also be a bit lonely...

Everyone loves an underdog...or two!