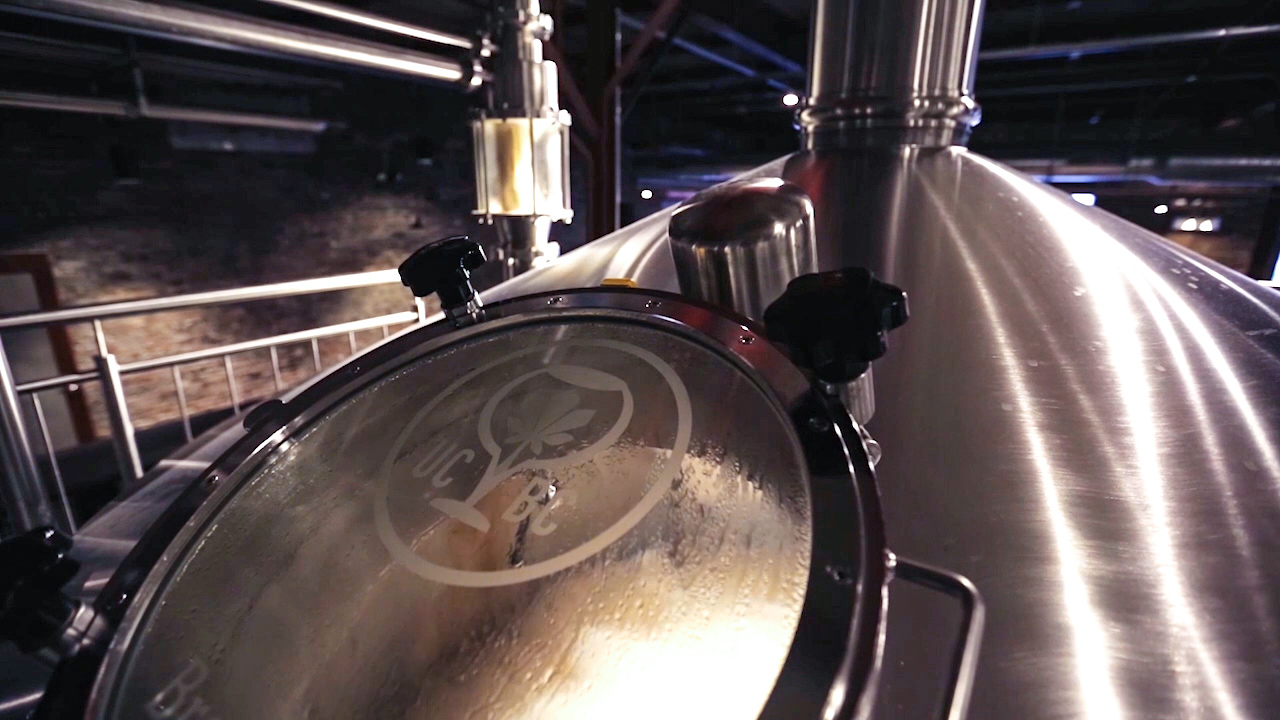 UCBC Named One of the EPA's 10 National WasteWise Award Winners in 2018!

For a second consecutive year, Urban Chestnut Brewing Company was named one of the Environmental Protection Agency’s ten national WasteWise Award Winners for our sustainability efforts, earning Small Business Partner of the Year in 2018. The WasteWise program recognizes organizations ranging from small nonprofits to large multinational corporations that demonstrate significant effort to prevent and divert waste.

At UCBC, sustainability has been one of our core values since we opened our doors in 2011. This commitment has earned us the only LEED certification (silver) for a brewery in the state of Missouri. In 2017, Urban Chestnut Brewing Company prevented and diverted 1,038.44 tons of solid waste. Since 2016, the company has diverted 96 percent to 97 percent of its solid waste as a result of recycling and repurposing. The materials were: spent grain (1.7 million pounds), wood pallets (approximately 30,000 pounds), cardboard and other recyclable wastes (300,000,000 pounds), and high-density polyethylene (HDPE) plastic barrels (500 pounds). In 2019, the company partnered with Center Ethanol, and the brewery now diverts 220,000,000 pounds of spent yeast out of the municipal waste stream and gives it to Center Ethanol to make ethanol. Additionally, kitchen operations generate more than 30 tons of organics each year that are diverted to compost.From The E.P.A:“EPA’s WasteWise program helps encourage organizations and businesses to divert waste from landfills, which not only conserves resources and protects the environment but also saves money,” EPA Administrator Andrew Wheeler said. “Our 2018 winners demonstrate that keeping valuable materials out of the trash is a win-win for the environment and their bottom lines.”The U.S. Environmental Protection Agency (EPA) announced the 2018 winners of the national WasteWise awards on Tuesday, Jun. 25th. The work conducted by the 10 winning organizations collectively prevented and diverted over 356,000 tons of waste from entering landfills and saved the organizations over $19.6 million in avoided landfill fees.Learn more about UCBC and WasteWise here.