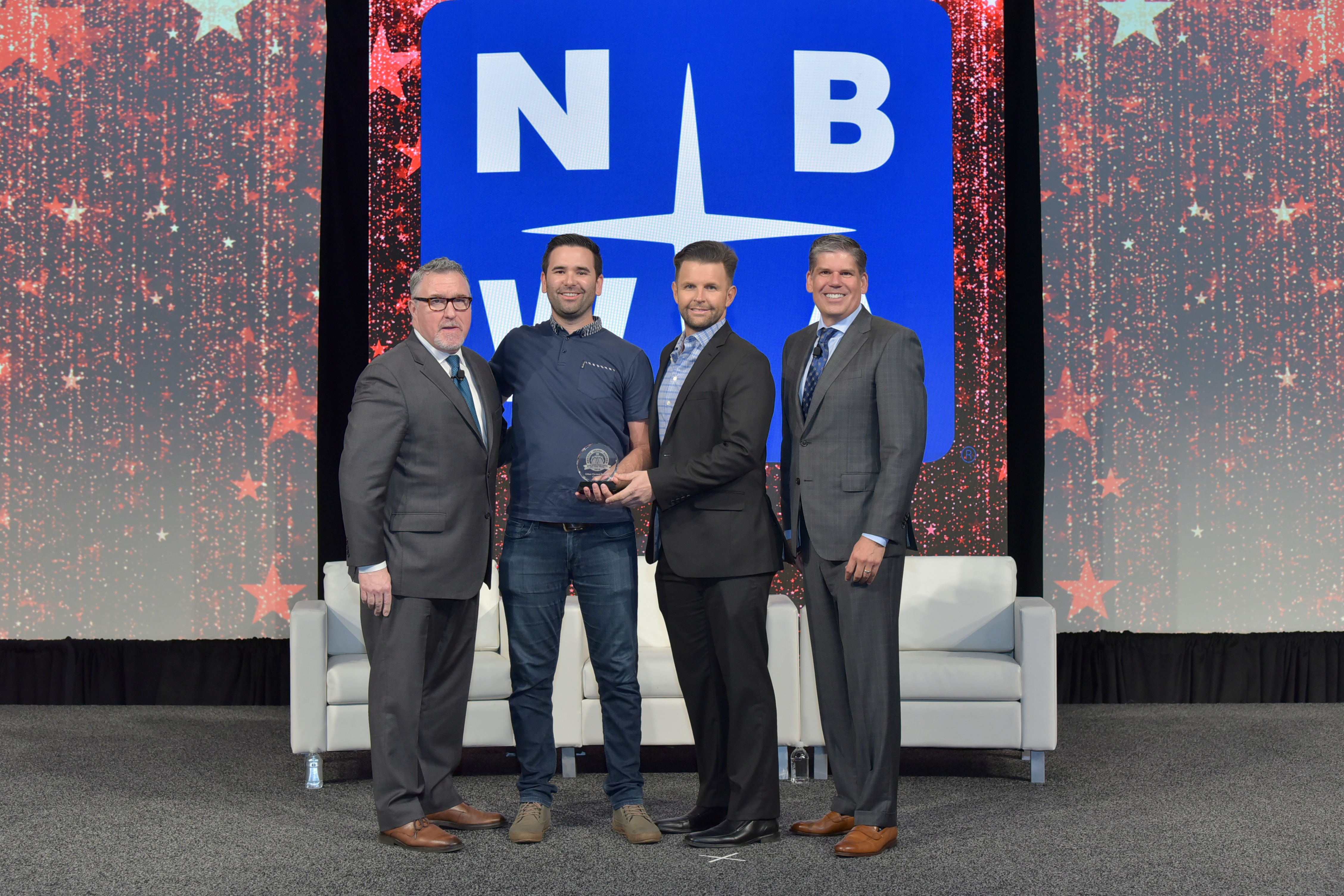 Las Vegas, Nev. (Sept. 24, 2019) – The National Beer Wholesalers Association (NBWA), which represents America’s more than 3,000 independent beer distributors, presented Urban Chestnut Brewing of St. Louis, Mo., the 2019 Brewer Partner of the Year Silver Award at its 82nd Annual Convention and Trade Show in Las Vegas. For the fifth consecutive year, this award highlights a brewer that exhibits a commitment to building strong, mutually beneficial relationships with beer distributors.“Urban Chestnut strives to be a wholesaler’s best supplier and this year, they have earned that title,” said Craig Purser, NBWA president and CEO. “The partnerships Urban Chestnut creates—from exceptional sales and marketing materials to their incredible sales incentives—are unmatched. They are collaborative, flexible and make it easy for distributors to sell their brands.”Urban Chestnut prides itself on providing distributors with an abundance of educational and sales materials. From banners and detailed sell sheets to tastings and events, Urban Chestnut has a clear vision of its brand and provides its distribution partners with the tools to maximize sales.The brewer also uses its three breweries in St. Louis to host distributors and retailers for tours, meetings and events, and they offer the spaces to distributors to host events as well. The brewer also helps distributor employees understand the German beer culture that inspires the Urban Chestnut operation in St. Louis.“Urban Chestnut is proud of its German roots and our members are honored to deliver their traditions throughout Missouri,” said Purser. “NBWA is thrilled to recognize Urban Chestnut Brewing this year, and we’re eager to see what their future holds.”